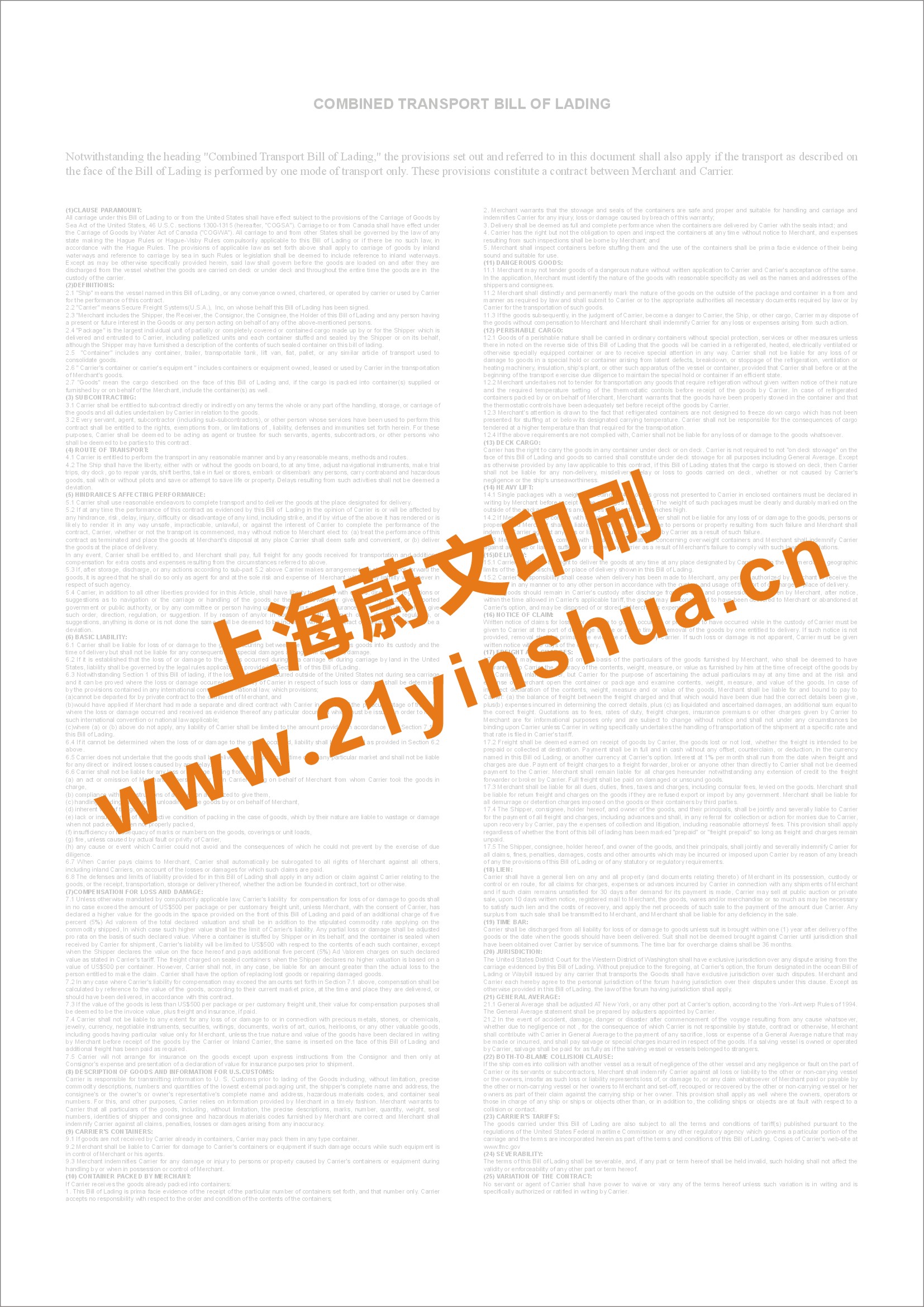 Notwithstanding the heading "Combined Transport Bill of Lading," the provisions set out and referred to in this document shall also apply if the transport as described on the face of the Bill of Lading is performed by one mode of transport only. These provisions constitute a contract between Merchant and Carrier.

(1)CLAUSE PARAMOUNT:
All carriage under this Bill of Lading to or from the United States shall have effect subject to the provisions of the Carriage of Goods by Sea Act of the United States, 46 U.S.C. sections 1300-1315 (hereafter, "COGSA"). Carriage to or from Canada shall have effect under the Carriage of Goods by Water Act of Canada ("COGWA"). All carriage to and from other States shall be governed by the law of any state making the Hague Rules or Hague-Visby Rules compulsorily applicable to this Bill of Lading or if there be no such law, in accordance with the Hague Rules. The provisions of applicable law as set forth above shall apply to carriage of goods by inland waterways and reference to carriage by sea in such Rules or legislation shall be deemed to include reference to inland waterways. Except as may be otherwise specifically provided herein, said law shall govern before the goods are loaded on and after they are discharged from the vessel whether the goods are carried on deck or under deck and throughout the entire time the goods are in  the custody of the carrier.
(2)DEFINITIONS:
2.1 "Ship" means the vessel named in this Bill of Lading, or any conveyance owned, chartered, or operated by carrier or used by Carrier for the performance of this contract.
2.2 "Carrier" means Secure Freight Systems(U.S.A.),  Inc, on whose behalf this Bill of Lading has been signed.
2.3 "Merchant includes the Shipper, the Receiver, the Consignor, the Consignee, the Holder of this Bill of Lading and any person having a present or future interest in the Goods or any person acting on behalf of any of the above-mentioned persons.
2.4 "Package" is the largest individual unit of partially or completely covered or contained cargo made up by or for the Shipper which is delivered and entrusted to Carrier, including palletized units and each container stuffed and sealed by the Shipper or on its behalf, although the Shipper may have furnished a description of the contents of such sealed container on this bill of lading.
2.5  "Container" includes any container, trailer, transportable tank, lift van, fiat, pallet, or any similar article of transport used to consolidate goods.
2.6 " Carrier's container or carrier's equipment " includes containers or equipment owned, leased or used by Carrier in the transportation of Merchant's goods.
2.7 "Goods" mean the cargo described on the face of this Bill of Lading and, if the cargo is packed into container(s) supplied or furnished by or on behalf of the Merchant, include the container(s) as well.
(3) SUBCONTRACTING:
3.1 Carrier shall be entitled to subcontract directly or indirectly on any terms the whole or any part of the handling, storage, or carriage of the goods and all duties undertaken by Carrier in relation to the goods.
3.2 Every servant, agent, subcontractor (including sub-subcontractors), or other person whose services have been used to perform this contract shall be entitled to the rights, exemptions from, or limitations of , liability, defenses and immunities set forth herein. For these purposes, Carrier shall be deemed to be acting as agent or trustee for such servants, agents, subcontractors, or other persons who shall be deemed to be parties to this contract.
(4) ROUTE OF TRANSPORT:
4.1 Carrier is entitled to perform the transport in any reasonable manner and by any reasonable means, methods and routes.
4.2 The Ship shall have the liberty, either with or without the goods on board, to at any time, adjust navigational instruments, make trial trips, dry dock, go to repair yards, shift berths, take in fuel or stores, embark or disembark any persons, carry contraband and hazardous goods, sail with or without pilots and save or attempt to save life or property. Delays resulting from such activities shall not be deemed a deviation.
(5) HINDRANCES AFFECTING PERFORMANCE:
5.1 Carrier shall use reasonable endeavors to complete transport and to deliver the goods at the place designated for delivery.
5.2 If at any time the performance of this contract as evidenced by this Bill of  Lading in the opinion of Carrier is or will be affected by any hindrance, risk, delay, injury, difficulty or disadvantage of any kind, including strike, and if by virtue of the above it has rendered or is likely to render it in any way unsafe, impracticable, unlawful, or against the interest of Carrier to complete the performance of the contract, Carrier, whether or not the transport is commenced, may without notice to Merchant elect to: (a) treat the performance of this contract as terminated and place the goods at Merchant's disposal at any place Carrier shall deem safe and convenient, or (b) deliver the goods at the place of delivery.
In any event, Carrier shall be entitled to, and Merchant shall pay, full freight for any goods received for transportation and additional compensation for extra costs and expenses resulting from the circumstances referred to above.
5.3 If, after storage, discharge, or any actions according to sub-part 5.2 above Carrier makes arrangements to store and/or forward the goods, it is agreed that he shall do so only as agent for and at the sole risk and expense of  Merchant without any liability whatsoever in respect of such agency.
5.4 Carrier, in addition to all other liberties provided for in this Article, shall have liberty to comply with orders, directions, regulations or suggestions as to navigation or the carriage or handling of the goods or the ship howsoever given, by any actual or purported government or public authority, or by any committee or person having under the terms of any insurance on the Ship, the right to give such order, direction, regulation, or suggestion. If by reason of any/or in compliance with any such order, direction, regulation, or suggestions, anything is done or is not done the same shall be deemed to be included within the contract of carriage and shall not be a deviation. 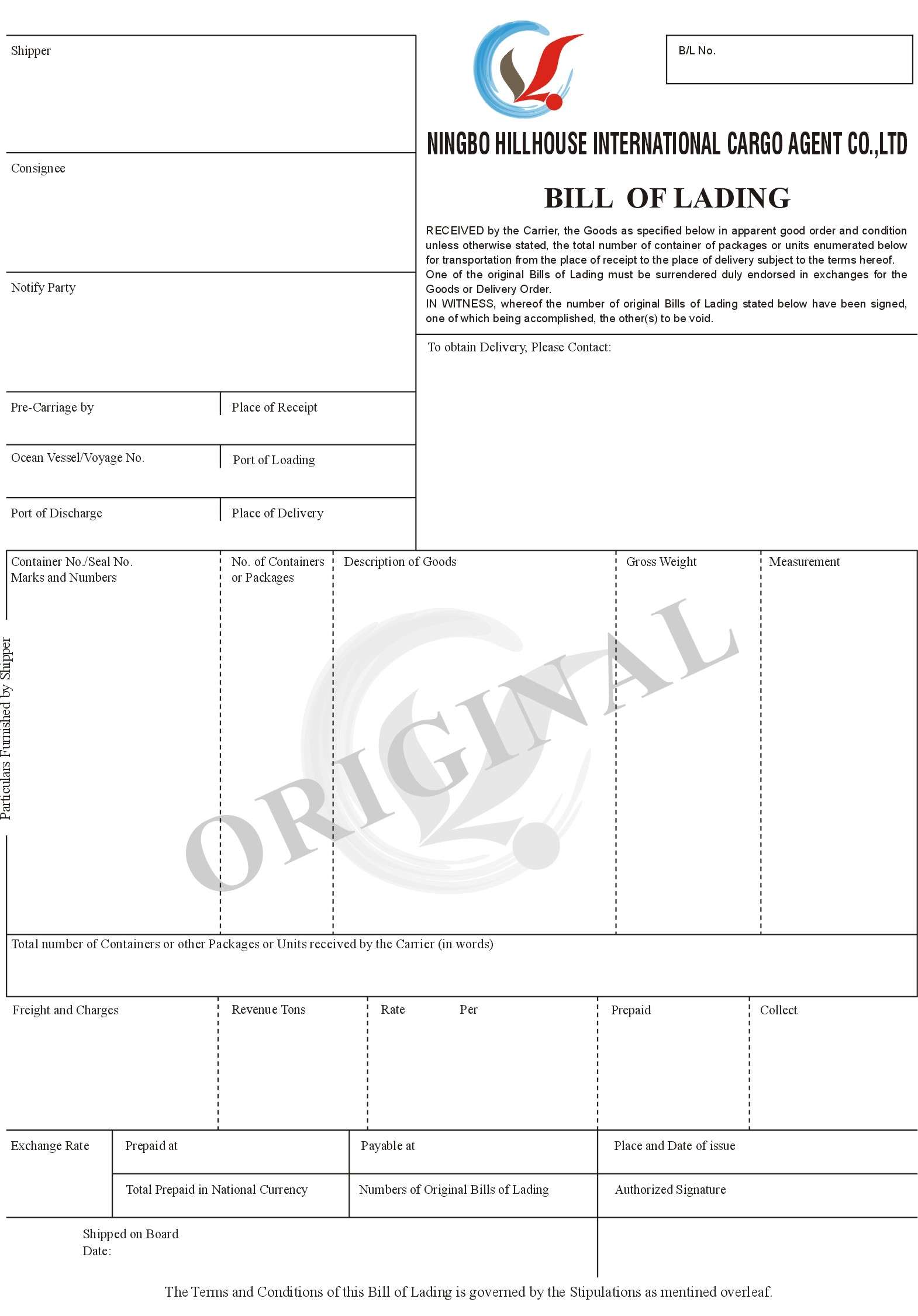 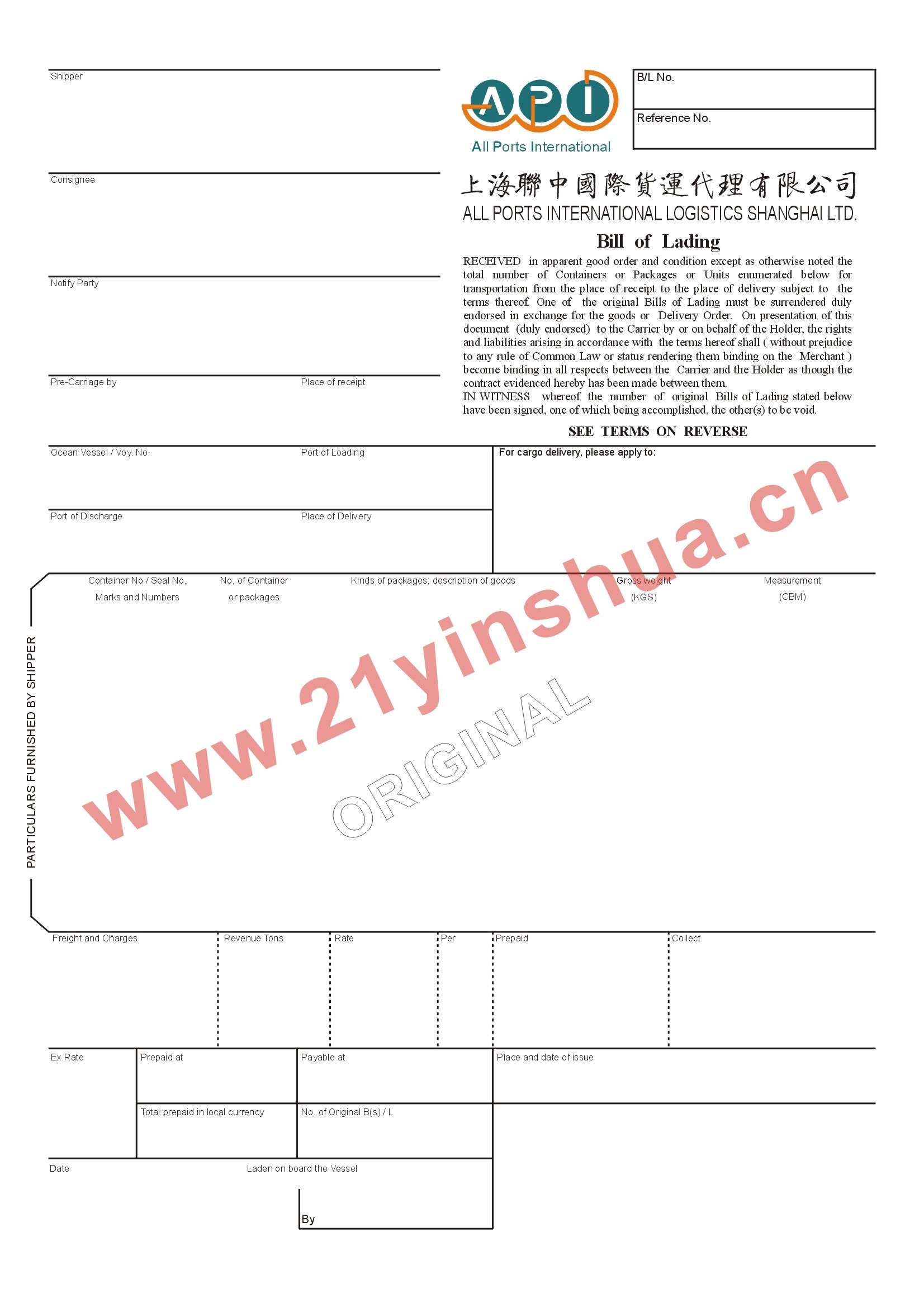 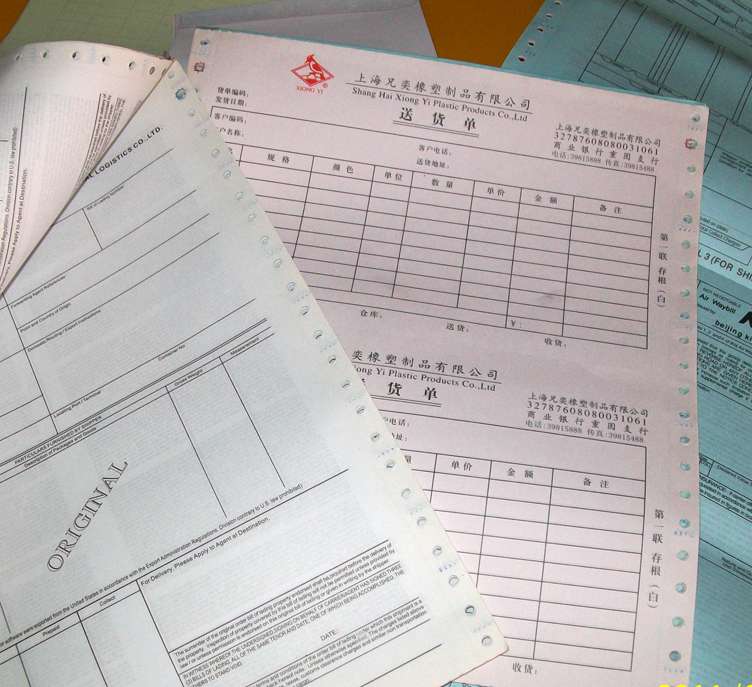